To our customers from GTEK 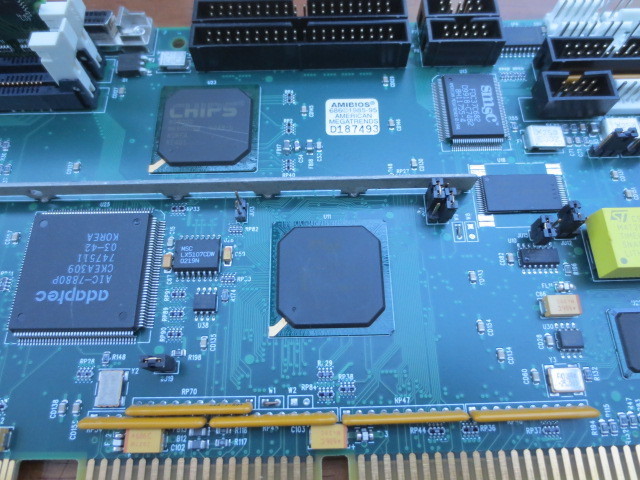 ❶ The parts of defect inspection tools or CDSEM are very expensive.
Against the daily operations, we have some recommendation on how to avoid the frequently broken parts by some routine check or preventive actions.
We wish that you can get some ideas to have smooth operation without paying the expensive cost for the broken parts. Please refer our comments very seriously to prevent the uncomfortable sudden broken parts.

❷ The IMC boards or Mercury or Node etc. are very delicate. With small careless handling will cause the serious damage on such ultra expensive parts. Even slight careless motions can lead to the serious damage on them, which is several ten thousand US$ or several hundreds of thousand US$. In order to avoid such damages, keeping the basic things becomes very important. It is unbelievably important not to have big loss of several hundreds of KUS$. The important thing is to keep the basic procedures or principle.
❷-1. The first important basic action is to wear the anti-static bands on both hands. It is simple and easy but many people don't do it with inconsiderate thinking. The very important rule is to handle any board by wearing such bands on both hands. Without having such anti-static bands or cables, we should not touch on the board withoutbfail. Even if it is troublesome, it is very important.

❷-2. The second important thing is to do the pull and push of the each board in the cages periodically.  For example, once per every week. In the clean room the inspection stages of the inspection tools are located on the heavy granite stone platform, and also the systems are put on the anti-vivration platform of the floor. However, the earth is always moving around based on the fundamental laws of the universe and the inspection systems are exposed to the vivration of the movement of the floor. Also, in many countries, always some minor earthquake is happening, and its influence is being given to the floor in the clean room and to the inspection systems too. Its vivration of the floor is going to be transformed to the cages of the User Interface (UI) or stage and its influence is given to each board in the cage or moving parts. The extremely expensive IMC boards in the cages (such as Mercury cages) are exposed to the accumulation of such micro vivration and going to be loosened, always. As the result of it, after long time passed, suddenly when such accumulation of such loosening has reached to the limit of the allowable extent, between the connectors and the power lines, the micro sparks will occur and it will kill the boards and cause the damage to the extremely expensive boards, such as Mercury, and it will cause the loss of several tes of KUS$ or more like several hundreds KUS$. It occurs suddenly and instantaneously.  In order to prevent from such sudden damage, the simplest and most effective preventive way would be to execute the preventive maintenance of the periodical "Pull and push" of the each board in all the cages for all the boards, no exclusion. When you start to thoroughly execute such preventive actions, all the systems become very stable, and you will be able to have always stable systems for long time. as the results of it, the cages of IMC boards or monstes of the IMC boards, such as Mercury or Node, will become to have no sudden broken boards and you can save a lot of money, probably several million US$ per year in total on many inspection systems. When you do such preventive actions as scheduled, even if you do not have the annual contract with the maker, and even if they say the field engineers can't come due to busy situation, you don't have to rely on the third parties by paying the lot of money. Also, as you have a long time of stable period of the systems, you can save a lot of money for the extremely expensive parts. The most important thing is to keep the stable production of the inspection systems.

❸ The inspection systems consist of many physically moving parts or always functioning parts with exhausting of the material of the parts and they are always under the consumption (worn out).  If we periodically don't do the oiling, greasing, calibration, or adjustment of the horizontal positioning, or vertical positioning, the systems will start to accumulate the micro worn-out and finally make a creaking noise over the time. Then, when the conditions exceed beyond of the allowable limit, it will cause the occurrence of the error messages and the systems can't be recovered any more unless the trouble shooting is done correctly to find the root cause and parts are replaced, the systems will continued to be stopped. The phenomena will be the bad bearing or bed channels' scratch etc. Then you have to pay for very expensive parts. Also, the system will cause the loss of the production quantity's reduction, which is too bad.

❹ GTEK has been trying to have the stock and we can respond to your urgent needs for the replacement of the parts or installation if you can't do by yourselves.  However such situation of the machine stop and delayed production planning, will lead to the increasing of the chip cost and future reduction of orders from your end customers. Then the more serious things are that the factory you work can't survive and maybe disappearing by continuing such working attitude in the semiconductor industry. It will be too bad, and we also loose the business of supporting your factory. We would like to seriously avoid such future. 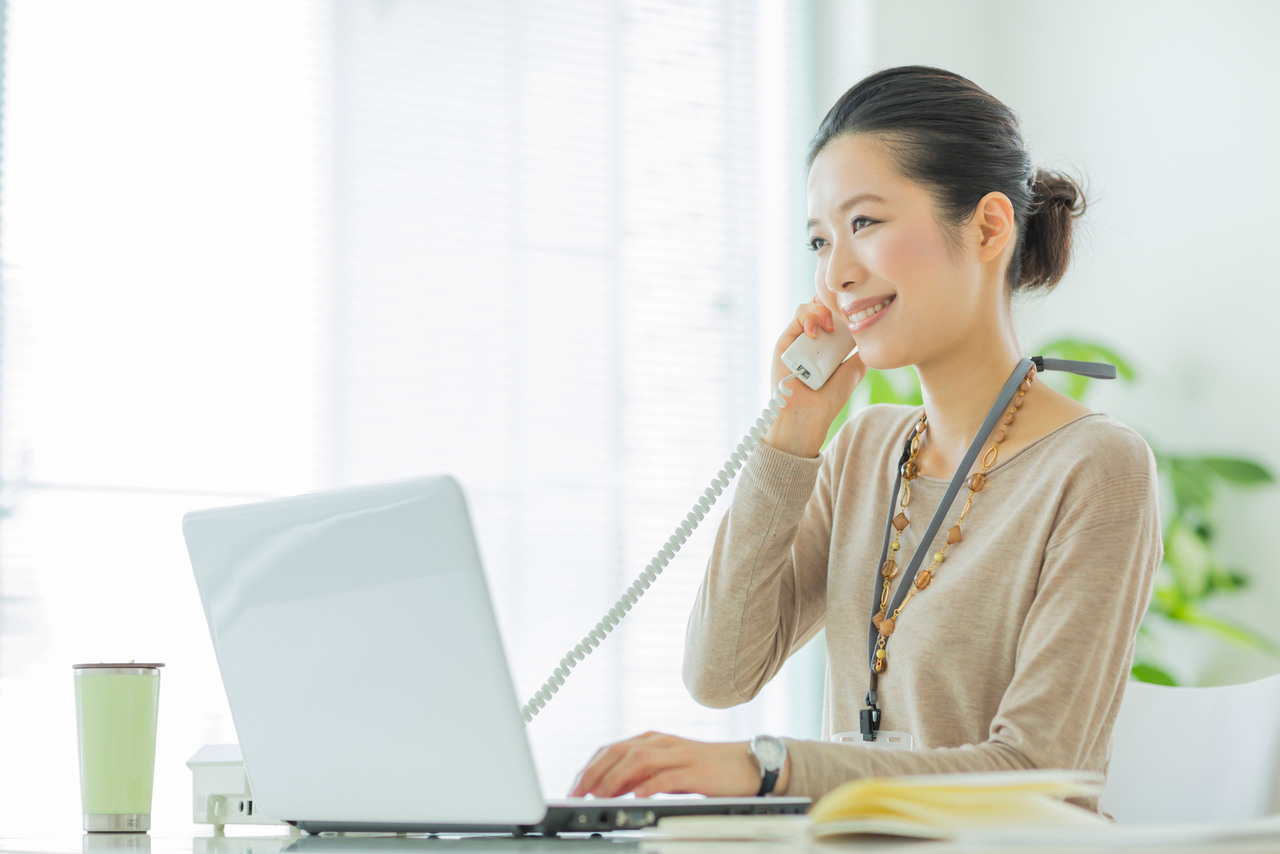